Phantom has started watching a show on Amazon Prime about what life would have been life if the Germany won WWII. Don is simply amazed Phantom got his Fire Stick to work.
More talk of the dentist that killed the lion, the Mia Farrow factor at play.
A hispanic tv car ad where the salesman hits a pinata that looks like Donald Trump.
Don is convinced Austin is an idiot on Big Brother.
Good Day Sacramento getting more national press.
A listener sent in the all new KKK site and the guys spend some time there. “K Leno” comes buy to read from the joke section, and finally Don places a call to the KKK hotline.
Lots of calls on today’s PHONE SCAN, but again NO DGS LobsterBib awarded. Just not thick enough. Do your part, call the show anytime today for tomorrow’s show. Someone’s gotta win a bib again! 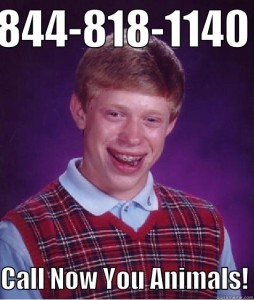 A 911 call where the operator tells the caller to handle it himself.
Michael Strahan accidentally gives away a trip on tv.
Helen Miran ‘swearing’ on tv? And what about her having dated Liam Neeson?!?
PHANTOM NEWS&COMMENT HI-LITES:

* Protesters in Minneapolis at the office of the dentist lion killer
* Donald Trump says a woman breastfeeding is disgusting
* Bill O’Reilly thinks we should still call him Bruce Jenner
* Some discussion of ESPN and the special olympics
* Jose Cansenco will dress as a woman to support Caitlyn Jenner
* Luther Burbank’s home broken into, and a pile of human feces left on the floor
* Bill Cosby outed Janis Ian and tried to blackball her back in the day
* Justin Beiber can’t bring ratings to Fox’s Knock Knock Live
* The 10 most powerful voices in sports media
* Son Of Zorn 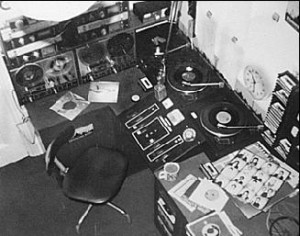