Posted by littlejoeradio on Jun 16, 2016 in Announcements, Misc. | 0 comments 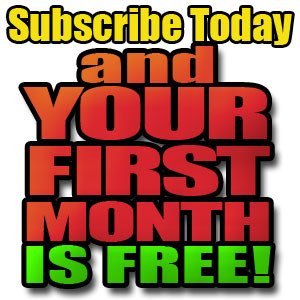 Today on the Don Geronimo Show, Don starts off by giving us an update on the health of his dog Oscar.  Don then tells us about the Chinese restaurant him and Janet ate lunch at yesterday, in a gas station.  Don and Little Joe then started to talk about Dave Deuce Mason not calling Little Joe back.  Don decides to rate Deuce and Little Joe on their looks.  Little Joe then finds out that his so called friend Deuce talked about his dad being released from prison on the Rise Guys show, instead of calling him back, which upset Little Joe to no end.  Don welcomed friend of the show Rebecca Blanton in studio to talk about the protest Sunday morning at Verity Baptist Church (4153 Northgate Blvd #1, Sacramento, CA 95834) and to talk about her latest burlesque show where she lit another woman on fire.  The boys had a phone scan with a caller breaking down Little Joe’s love for Deuce being the winner of the DGS Lobster Bib. 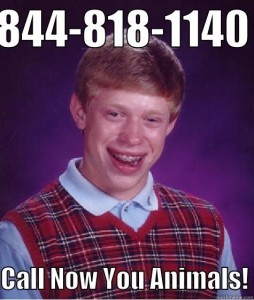 Don had his random clips including a high speed chase with the getaway car using smoke and spikes to avoid the cops and a couple of idiot millennial’s basement boxing until one gets knocked out.  Little Joe added his news and comments with an update on the alligator attack at Walt Disney World and a story about a man killing his father with a chopstick.  And since Don didn’t trust Little Joe’s decision on the ending song today, Don decided to close the show with the Moody Blues and “Gemini Dream”.