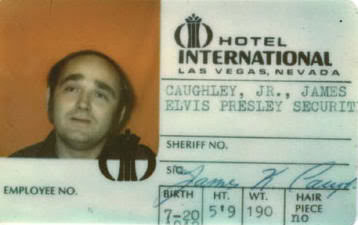 Posted by littlejoeradio on Dec 16, 2016 in Announcements, Misc. | 0 comments 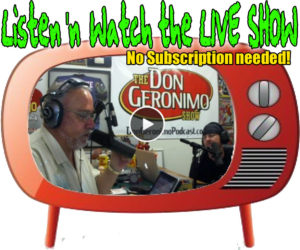 Today on the Don Geronimo Show, Don starts off by playing a number of Christmas songs to get you in the holiday spirit.  Little Joe gives us a quick update on his divorce, which is all but finalized.  Don thanked everyone for a great year and promised big things to come in 2017.  The boys played audio of Al Michaels from last nights game, confirming Dons theory that he can’t say Seattle Seahawks without a lisp.  The great Sean Salisbury joined the boys to talk about the Rams firing Jeff Fisher, the brilliance of the New England Patriots, gave his take on Thursday Night Football and told a story of playing concussed.  Don shared with us an all time holiday classic, the Elvis “Hamburger James” story.  Don then tried to make LJ puke by playing a clip from Animal Planets “Monster Inside Me”.  Don continued to spread the holiday cheer by playing some of Dennis Murphy’s Christmas hits.  The boys had a phone scan with an educational call teaching the boys a new phrase, “Hotdog them titties!” 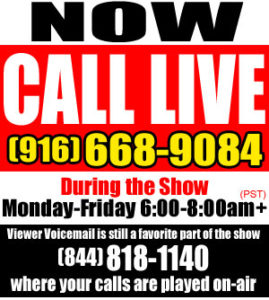 Don welcomed Vinny Bucci to the show to pick the pros.  While on the boys got to also hear about his stand up performance he recently did and his life buying sex from prostitutes.  And in honor of it being the boys last show before their Christmas break Don closed the show with Tiny Tim and “Santa Claus Has Got The AIDS This Christmas”. 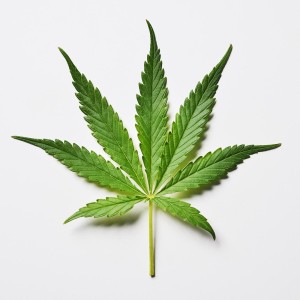 The boys welcomed back to the bonus show Kevin Kronic (www.KrinicTalk.com) and their man on the streets, Chris.  While in studio, Kevin tells us what strain the boys are enjoying this morning.  They talked about under what circumstances would any of them try to save Little Joe’s life.  Kevin gave us his review of the new Star Wars while Chris tried to explain it all to a very annoyed Little Joe.  Don and LJ gave the virtual reality another chance, this time had a much more successful experience.  Don played for the boys a creepy virtual reality cartoon courtesy of Amazon.  And Don ended the show with an elephant that sounds like a dinosaur riding a motorcycle.  And to keep the keep the Christmas theme going, the boys closed the show with “Baby It’s Cold Outside”.