Posted by littlejoeradio on Aug 25, 2017 in Announcements | 0 comments 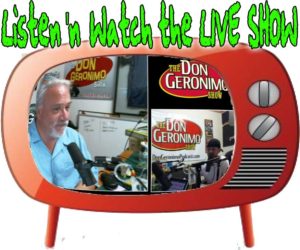 Don told us what Cambi Brown meant by her tits and ass tweet last night.

Don asked Little Joe if he should pull the trigger and get the Mayweather/McGregor fight.

Sean Salisbury made his weekly call to the show and talked Hurricane Harvey and Mayweather/McGregor.

Don called Branson Missouri to get a ticket to Dolly Parton’s Dixie Stampede.

The Pitbull of Comedy, Bobby Slayton joined the boys to talk Jay Thomas and Jerry Lewis.

The boys had a phone scan highlighted by some advice from Helen Keller.

And they closed the show with Digital Underground and “The Humpty Dance”.

Kevin Kronic joined the boys for the bonus show where they talked the release of Madden 2018 and Hurricane Harvey.

And to close the bonus show, they played Elvis Costello and “Radio, Radio”. 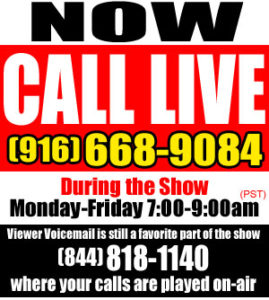